Unlike any other construction project, building a masjid is not a project, rather it is an infusion of faith that every Mumin, Mumina and their farzando desire to be a part of. It took 5 months till January of 2017 for the plans to be presented for approval.

The process of discussing site plans began including site survey and testing, and updates were presented to the Jamaat at large. 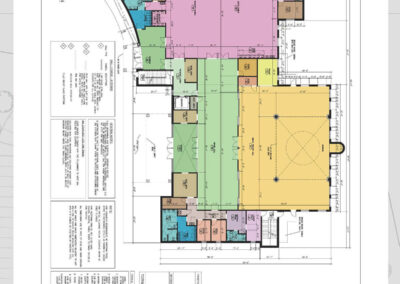 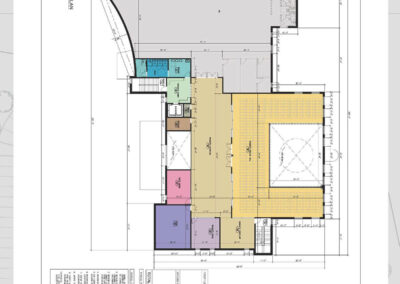 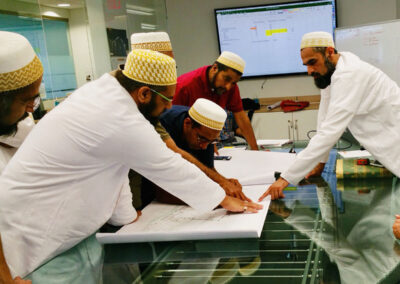 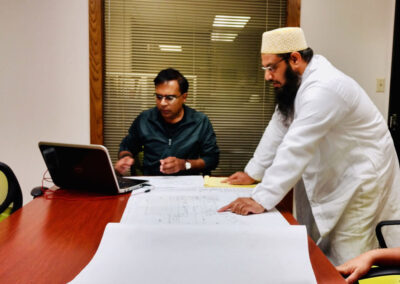 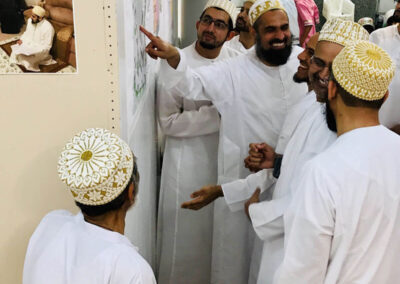 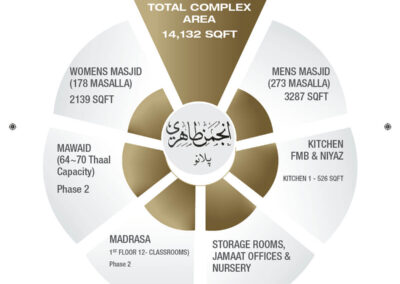 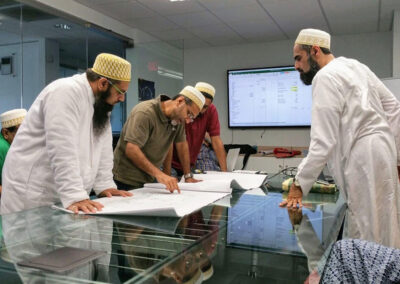 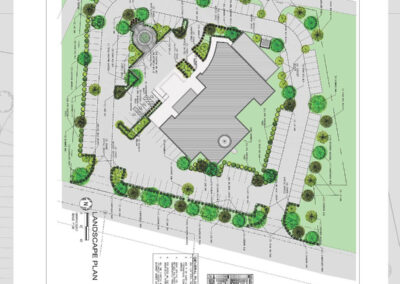