2021 has already given us the opportunity to progress on many fronts.

Meetings have been held at the Masjid Site with the Architect and Contractor as well as meetings at other locations. 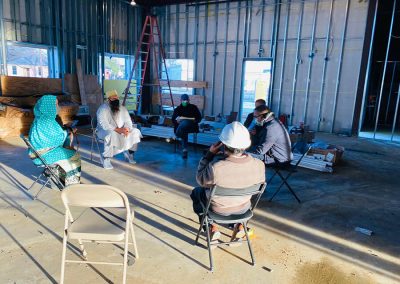 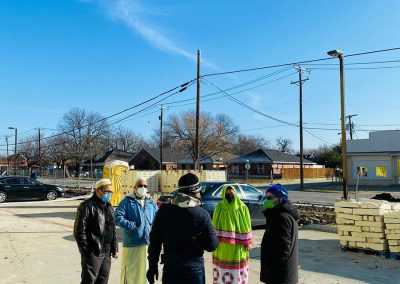 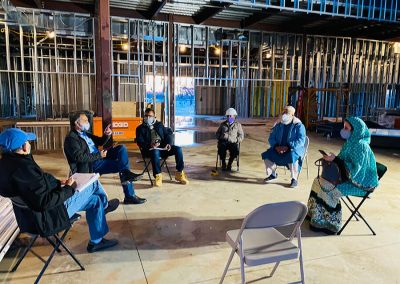 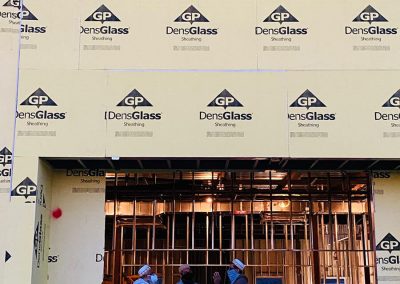 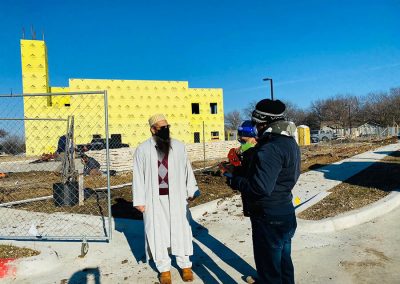 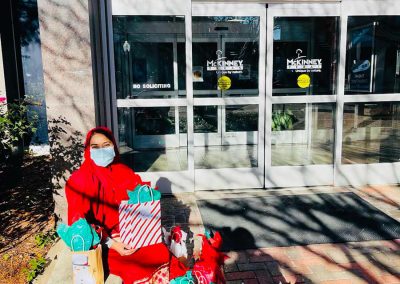 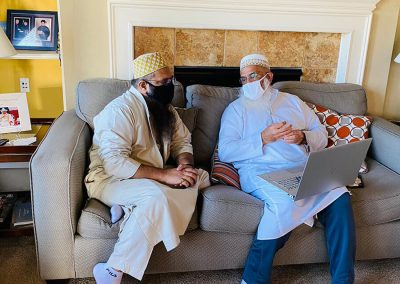 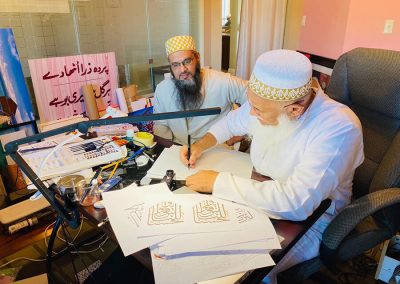 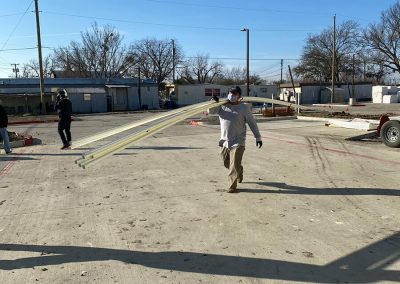 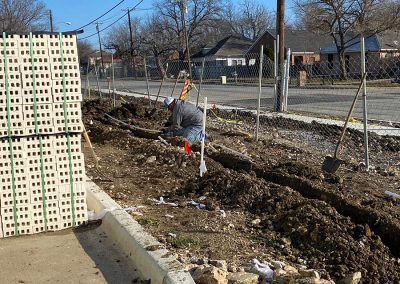 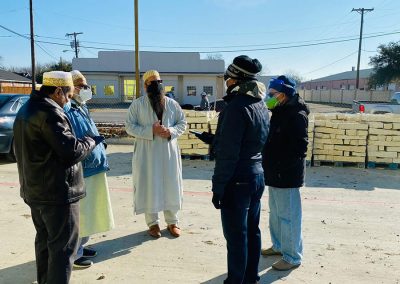 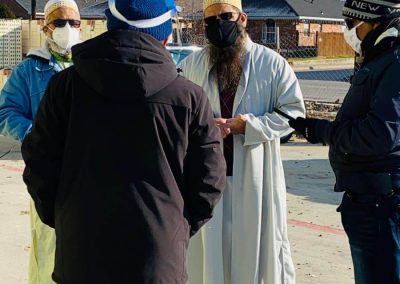 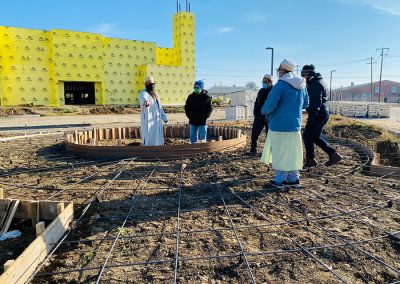